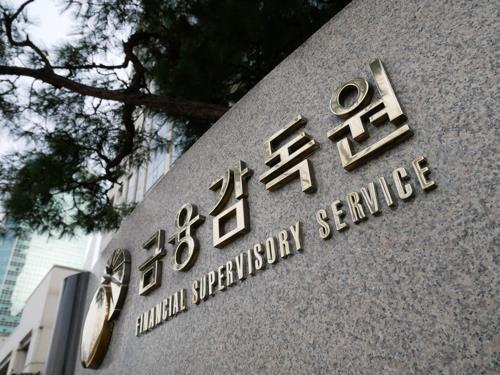 The Financial Supervisory Service (FSS) sent out official documents to 20 major securities firms calling for “in-house inspection on overseas real estate investment and transactions,” according to sources on June 3.

“We have warned securities firms about the risk several times before ordering them to conduct a full investigation as a precautionary measure,” said an FSS official. “The risk of overseas real estate is currently cited as a major risk factor for investments by financial institutions around the world.”

The FSS told securities firms to report the inspection results not only to it but also to their board of directors. “We plan to look into the results from the end of June when the self-inspection is completed,” the FSS official said.

The securities firms seem perplexed by the call. “It is understandable that it is the regulator’s responsibility to minimize the risk of contingent liabilities of securities firms but it is totally incomprehensible to pressure us to disclose even some information that should be kept as confidential,” an industry source said, referring to overseas real estate transaction histories.

Another official did not hide his complaint, saying that it seems to be excessive interference by the FSS in the name of preventing accidents.