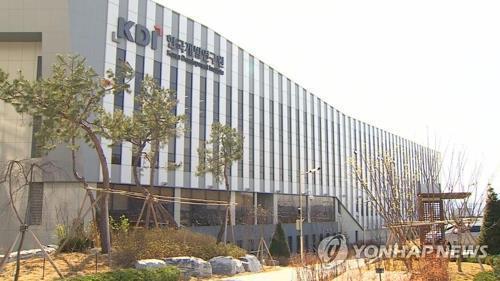 SEJONG, June 7 (Yonhap) — South Korea’s economy shows signs of deteriorating as the negative impact from the coronavirus pandemic has spread across all business sectors, a state-run think tank said Sunday.

“The Korean economy is fast contracting as the negative impact of COVID-19 spreads across all industries,” the Korea Development Institute (KDI) said in its English-language Monthly Economic Trends publication.

South Korea’s exports sank 23.7 percent in May in the face of the growing economic fallout from the pandemic that has disrupted the global supply chain.

“May’s exports continued to rapidly decrease as external uncertainties mount on intensifying political and economic tensions between the U.S. and China,” the KDI said.

The International Monetary Fund (IMF) has predicted that South Korea’s economy will shrink 1.2 percent this year, as the global economy is expected to hit its worst year since the Great Depression of the 1930s due to the pandemic.

The world economy is expected to contract 3 percent this year, the IMF said.