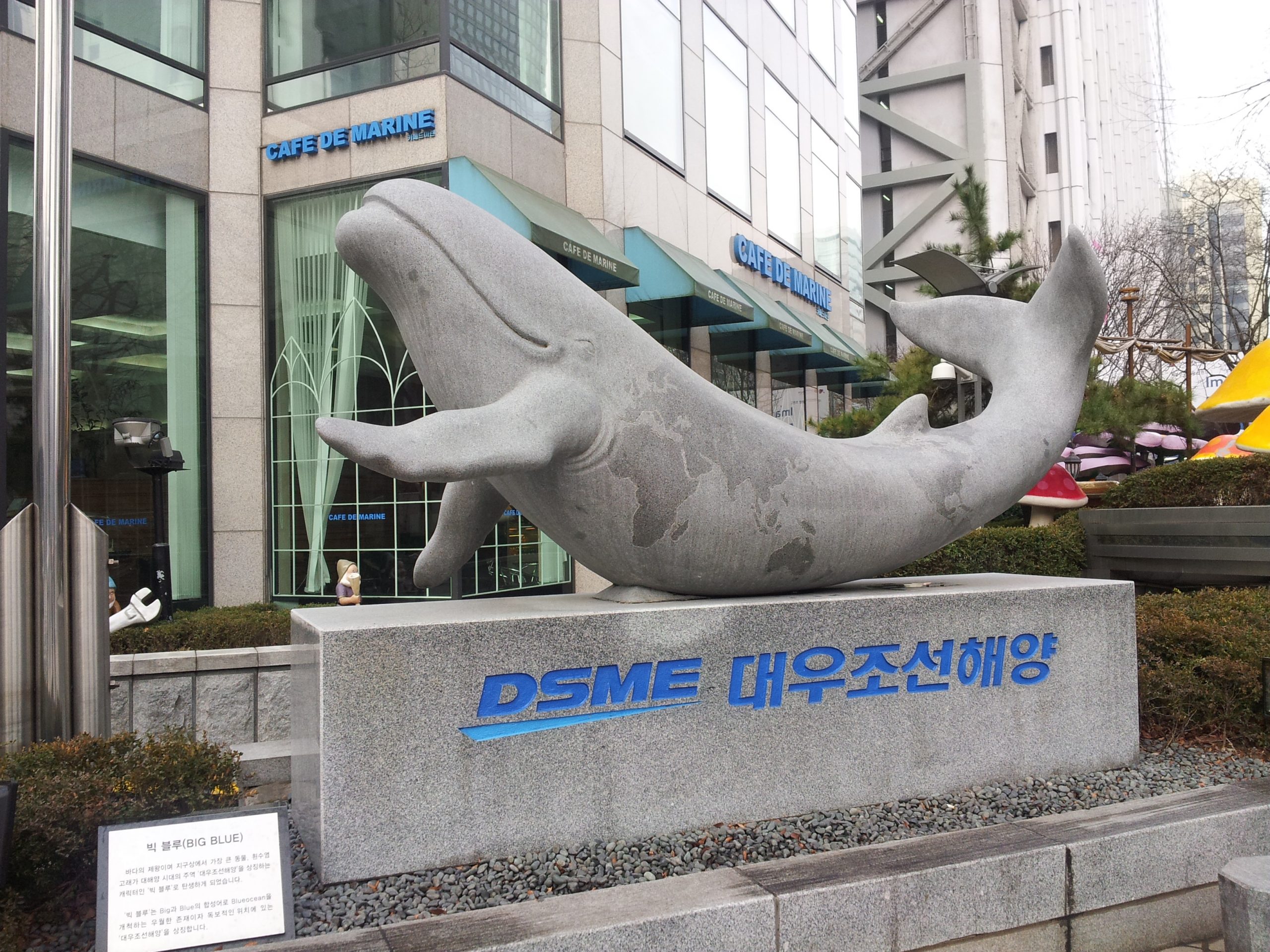 The floating LNG barges are a facility to tranship LNG from LNG icebreakers to LNG carriers.

The two LNG barges will be delivered to the area between Murmansk and the Kamchatka Peninsula of Russia by the end of 2022 to be used as a way station for LNG carriers, the company said.’

The LNG barges could help provide LNG produced on the Arctic Ocean to areas of Europe and Asia much more rapidly and sharply lower the operating cost of LNG carriers, the company said.

The deal includes an option to build two additional LNG barges, it added.

So far this year, the shipbuilder has bagged six orders, including two LNG barges, one LNG floating storage regasification unit, two shuttle tankers and one very large crude carrier, worth a total of $1.43 billion.