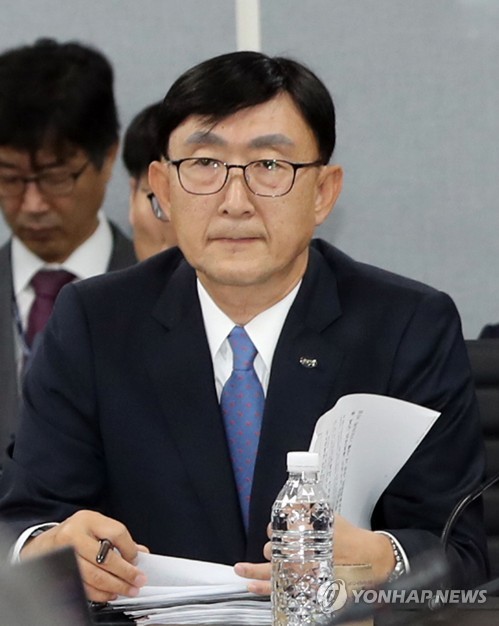 National Pension Service chief investment officer, Ahn Hyo-joon, whose two-year term expires in the second half of this year, is struggling with sluggish returns as the Covid-19 pandemic stokes fear about negative returns for the pension fund this year, local media outlet Newsis reported on June 17.

According to the industry, Ahn’s term of office expires in October and discussions on his second term will take place before August as he could serve another year depending on his performance, Newsis reported.

It is expected that the decision on whether or not Ahn will serve another year will be made after the next NPS chairman is selected. The position has been vacant since early this year.

South Korea’s pension plan is now in the midst of an open recruitment for its chairman post.

CIO Ahn is said to have contributed to stabilizing the investment management of NPS amid a puzzling situation due to the controversial merger between Samsung C&T and Cheil Industries.

However, he has to face the challenge that NPS’ investment returns have deteriorated significantly due to Covid-19, the report said.

The NPS reported late last month that it returned minus 6.08 percent on its investments in the first quarter, with equity markets dragging down performance. It also said that its assets shrunk to 698.3 trillion won ($574.3 billion) as of March 31 from 737.4 trillion won in February. (Reporting by Kyoungho Lee)