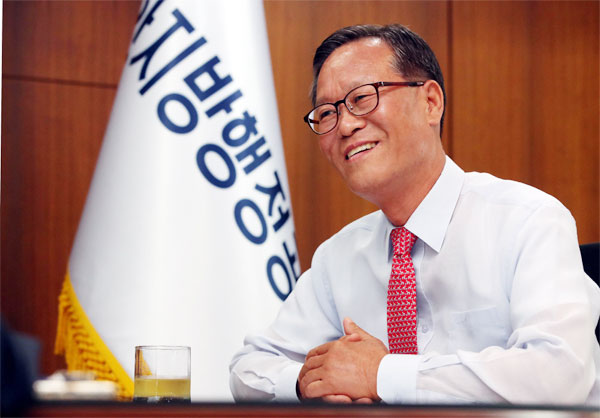 Jun-Ha Park, CEO of POBA, revealed the discussions in an interview with Maeil Business Newspaper, and also said that POBA aims to increase its assets from the current 14 trillion won to 20 trillion won in the next five years.

Park, who began his term last month, said: “The recent Covid-19 pandemic has raised concerns about a slowdown in the real economy and caused excessive asset prices to fall compared to its intrinsic value. We are discussing 400 billion won worth of non-performing loan investments with CalSTRS.”

“We are mulling over investing in assets that can achieve high returns against the same risk at a time when the bond market is likely to be normalized early due to aggressive liquidity supply,” he said.

In addition to CalSTRS, Park said POBA also has a joint venture with PFA, an independent Danish pension fund, and continues to seek new investments.

POBA is already investing more than 1 trillion won with the CalSTRS, which is the second-largest pension fund in the US with about 260 trillion won in assets.

Park expressed confidence that the company will be able to achieve 20 trillion won in assets within five years even with Covid-19 uncertainties.

“We have made an average annual increase of 1.4 trillion won in assets over the past five years,” he said. “This year’s target is 15.6 trillion won, up 1.3 trillion won from last year, and the target return on asset management is 4.1%.”