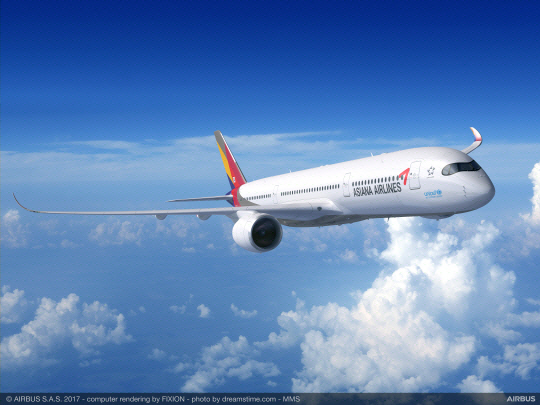 South Korean construction firm Hyundai Development Company (HDC) is trying to renegotiate the terms of its deal to buy a 31 percent stake in Asiana Airlines as the Covid-19 pandemic worsens the carrier’s debt woes.

HDC agreed in December to acquire Kumho Industrial’s shareholding in the country’s second-largest carrier for $2.1 billion, but will miss the deadline tomorrow (June 27) to seal the deal. Negotiations can be extended for as long as six months, but this depends on regulatory approval.

Little progress has been made in discussions between HDC and the airline’s creditors led by the state-run Korea Development Bank (KDB) – which is HDC’s de facto negotiating counterparty – as the business environment has changed significantly since Covid-19 started to take hold. Asiana’s debts amounted to 13.2 trillion won ($11 billion) at the end of March, an increase of about 4.5 trillion won ($3.8 billion) since talks began.

Asked by KDB last month to make its position on the acquisition clear, HDC said in a statement on June 9 that “there is no change in our intention to take over Asiana Airlines”. However, it said the “acquisition terms must be renegotiated from square one”, and it supported an extension of the closing deadline.

HDC claimed that “despite its efforts” a poor disclosure of information by Asiana Airlines had prevented finalization of the deal, and this meant it would be necessary to take a fresh look at the acquisition. The construction firm said serious issues had arisen that could not be predicted at the time the initial agreement was signed, including the large increase in debt and a negative opinion by an external auditor on the airline’s internal accounting control system.

KDB released a statement on June 17 disputing HDC’s reasons for the delay, but since then neither side has commented.

Industry watchers said it had been largely expected that the deadline would be missed, and saw the statements by KDB and HDC as attempts to gain an edge in renegotiation of the deal.

“A group of Asiana Airline’s creditors and HDC both appear to be willing to renegotiate, but will have difficulties finding a breakthrough,” a source with knowledge of the deal said. “The deadline set on June 27 will eventually be extended and the deal closing will likely be delayed for a long time.”

Another source said, “The two sides reportedly continue to communicate with each other in written form but no agreement has been reached. Any decision could take longer than expected, especially in this Covid-19 environment.” (Reporting by Hee-yeon Han)