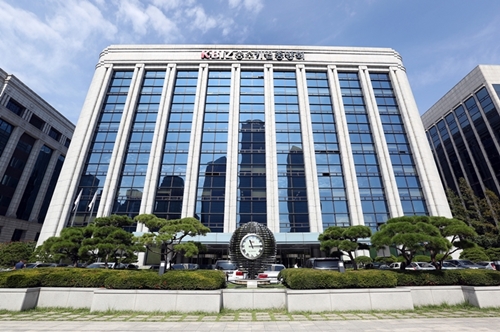 About one in 10 South Korean small and medium-sized companies operating in China and Vietnam would consider returning home, a survey shows.

The Korea Federation of SMEs conducted a survey from June 12 to 22 with 200 South Korean companies doing business in China and Vietnam. In that survey, 8% of respondents said they were considering returning to South Korea, while 76% said they wouldn’t. And 16% said they would consider the option if conditions deteriorated, according to Korean media reports on Monday (June 29).

Half of the companies considering a return cited an increase in local production costs as their reason. The other reasons include declines in product quality and labor productivity (37.5%), consumers’ preference for products made in South Korea (31.3%) and local supply risks (25%).

This survey shows that the South Korean government’s reshoring plans will be impossible without domestic production cost reduction, BusinessKorea reported. Between 32.5% and 26% of respondents called for more tax reductions and more subsidies as ways of reshoring expansion. (Reporting by Kyoungho Lee)