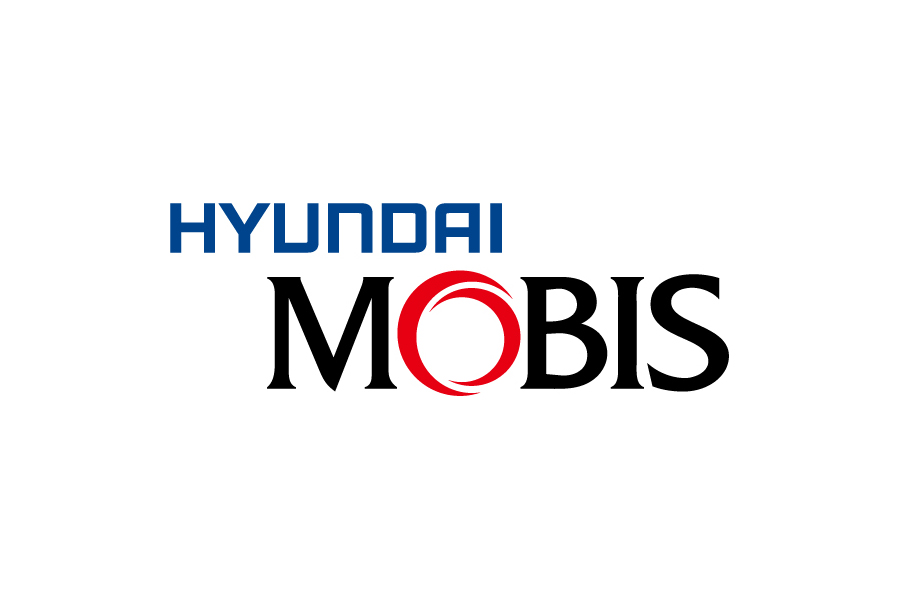 Hyundai Mobis will invest in ACVC Partners and MOTUS Ventures as it seeks to preemptively secure future mobility technologies in the fields of autonomous driving, electrification and connectivity, the company said in a statement.

The two Silicon Valley tech funds have mainly invested in next-generation sensors, biometrics and robotics, which are considered “promising” technologies in the future mobility market, it said.

Until now, Hyundai Mobis has focused on investing in its own research and development projects and investing in a stake in overseas companies with advanced mobility technologies.

The company has increased its R&D investments in recent years, with its R&D expenditures jumping to 965.4 billion won in 2019 from 696.8 billion won in 2016. It has developed its own radar sensor, camera systems for commercial vehicles and in-cabin sensing technologies, the statement said.

It also joined Hyundai Motor Co. and Kia Motors Corp. last year to invest a combined $2 billion in a 50:50 joint venture with Ireland-based autonomous vehicle startup Aptiv to develop a self-driving platform with Level 4 to 5 autonomous technology by 2022 and supply it to global carmakers.

The $4 billion joint company was set up in Boston this year.

Hyundai Mobis has been conducting a motorway test of Level 3 technology in its M.BILLY autonomous car since last year in South Korea, the United States and Europe. Since Level 3 cars are only good for limited self-driving, the driver must be available to take control of the car if the need arises.

A Level 3 car, if fully developed, will allow lane changes and other autonomous driving functions to work without intervention by the driver.

There are five levels of driving automation defined by the Society of Automotive Engineers International.

The company introduced a Level 4 self-driving automation technology in its concept M.VISION. at the Consumer Electronics Show in Las Vegas in January.