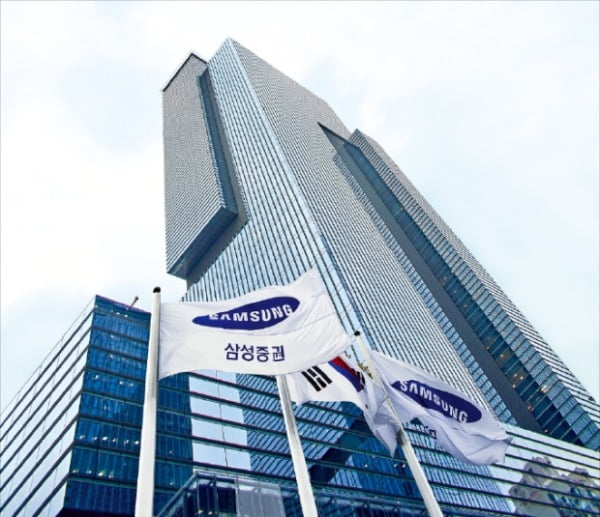 According to thebell’s league tables, acquisition financing arranged by domestic financial firms totaled 9.86 trillion won ($8.2 billion) in 38 deals in the first half of 2020, compared to 11 trillion won in 36 deals in the same period last year.

The number of big-ticket deals fell in the first half. Two transactions worth over 1 trillion and two deals worth over 500 billion won were completed during the period. New acquisition financing deals accounted for 53% of the total, down from last year’s 57%. About 29% of the total deals were arranged by a single firm.

Thebell has decided to exclude the number of transactions when compiling its M&A acquisition financing league tables to ensure the accuracy of rankings from 2020.

Based on the new criteria, Samsung Securities topped the league tables in the first half of 2020 after securing ninth position in 2019. The securities firm arranged a total of five deals worth around 1.6 trillion won.

KDB is closing in on Samsung Securities, arranging a total of eight deals worth about 1.4 trillion won. KDB arranged a 265 billion-won refinancing of loans taken out to finance Sampyo Corporation’s takeover of SAMPYO Cement in 2015 during the second quarter. It also arranged a 350 billion-won refinancing of Halla Cement. KDB also arranged financing for Glenwood PE’s acquisition of SKC Kolon PI. The state-run bank was a sole arranger of more than 70% of the deals it worked on during the first half of this year.