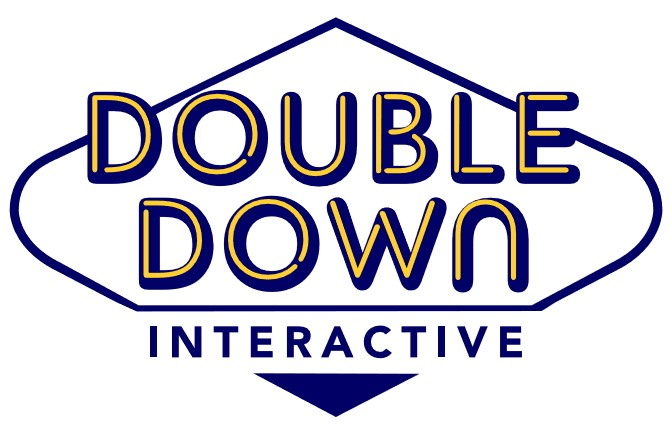 Double Down Interactive (DDI) has said it aims to revive a planned initial public offering (IPO) on Nasdaq soon with a higher offering price after the company shelved the listing attempt late last month when it couldn’t reach a funding target.

The Seoul-based gaming company, which makes popular aps for both mobile and web-based social casino games, intended to list under the symbol DDI, but had to call off the plan on Tuesday (June 30). DDI had hoped to raise $935 million to $1.45 billion by offering 5.5 million American depository shares at a price range of $17 to $19, but the final offering price was lowered to $15.6 following a book-building process.

DDI’s revenues in the gaming sector reportedly increased by 30% in the second quarter over the previous three months, with the number of North American game users increasing significantly due to social shutdowns during the Covid-19 pandemic.

Most revenues come from cash payments from DDI’s consumers rather than advertising. Gamers can initially use a game with a free coin that is paid daily, but if have to purchase coins in cash if they want to extend their usage. People aged 40 and above, who have ample purchasing power, are the main customers.

DDI’s first-quarter performance was also not that bad. Its revenues increased by 18.1% to 90.8 billion won ($75.6 million) and operating income went up by 3.3% to 19 billion won from the same period last year.

“We expect the net income will improve in the second quarter as the amount of payments in the gaming sector increased significantly from the previous quarter,” a DDI official said. “Based on this good performance, we will pursue the IPO again as soon as possible.”

DDI, which has longtime roots in Seattle, makes popular games like DoubleDown Casino and DoubleDown Fort Knox. It attracted 2.9 million players per month last year, driving $273.6 million in revenue and net income of $36.3 million, according to financial statements made public in a filing with the Securities and Exchange Commission. Its headquarters is located in Seoul, while the main U.S. engineering center is located in Seattle’s International District. (Reporting by Kyungju Lee)