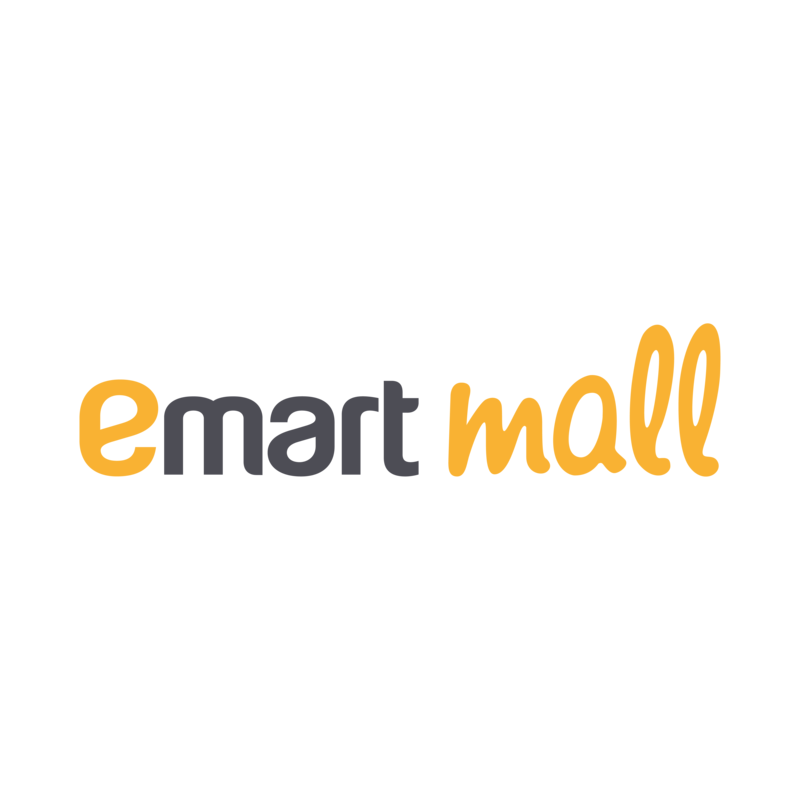 Lee has recently been hired as the new CFO of SSG.com and is responsible for the company’s finances, according to industry sources on July 30. Lee studied business administration at Seoul National University before working at Arthur Andersen as a consultant. He served as CFO of Samsung OpenTide, head of M&A team at Samsung Securities, CFO of NCSoft and CEO of NCSoft West. Lee was selected as an outside director of LG Uplus earlier this year.

Lee joined Coway immediately after the water and air purifier maker was acquired by MBK Partners in 2013. He served as CFO of the company for about six years. His experience in overseeing various companies’ finances and his ability to work in harmony with financial investors’ portfolio companies are among the reasons he was hired as the new CFO of SSG.com.

The company plans to raise an additional 300 billion won by 2022. If the fundraising is completed, Emart will own a 50% stake in the company, followed by Shinsegae with 25% and financial investors with 25%. (Reporting by Hee-yeon Han)