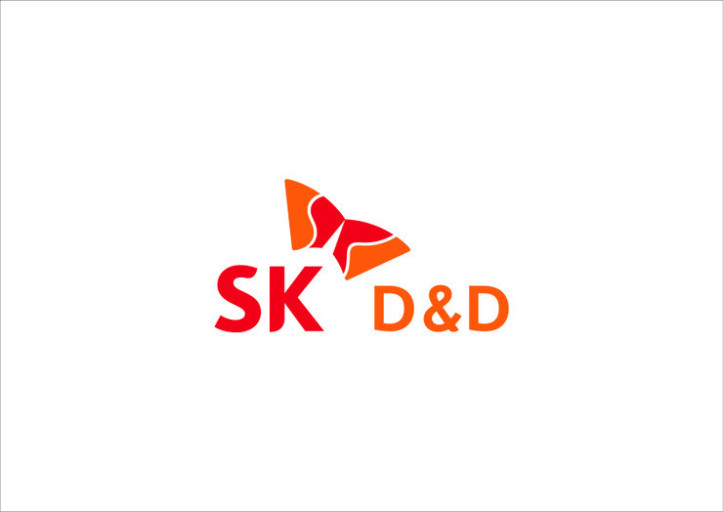 Hahn & Co has hired Korea Investment & Securities Co Ltd to arrange the recapitalization of the real estate and renewable energy developer and started marketing towards investors. The deal is likely to close around October.

The amount of the recapitalization is expected to be about 130 billion won although it is not the final amount. It is likely to consist of senior loans at an interest rate of 4% and mezzanine loans.

Hahn & Co acquired a 27.5% stake in SK D&D through Hahn & Co Development Holdings Co Ltd in 2018. It acquired a 24% stake from SK Discovery vice chairman Chey Chang-won and a 3.5% stake from SK Gas Ltd for a total 195.3 billion won as well as acquiring 1.25 million new shares. Making its ownership on a par with SK Gas after the investment, Hahn & Co has been jointly managing SK D&D with SK Gas.

The buyout firm spent total 230 billion won to purchase old shares and new shares of SK D&D in 2018. It used 60 billion-won worth acquisition financing to make the new investment, which was also arranged by Korea Investment & Securities.

Hahn & Co bought an additional two million shares of the company for 51.1 billion won in a rights offering in May, increasing its stake in SK D&D to 31.27%.

SK D&D recorded sales of 454.7 billion won and earnings before interest, tax, depreciation and amortization (EBITDA) of 109.5 billion won in 2019 on a consolidated basis. Its sales and EBITDA stood at 97.4 billion won and 28.2 billion won respectively in the first quarter of this year. (Reporting by Hee-yeon Han)