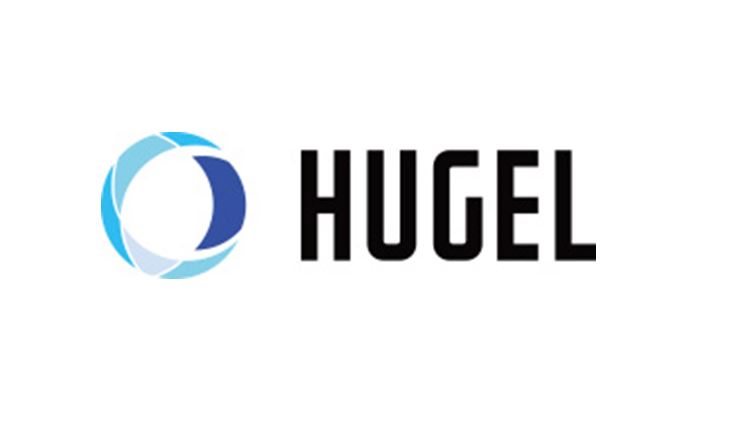 Hugel has started to refinance the debt it took to fund its takeover by U.S. private equity firm Bain Capital, industry sources said on August 25.

The South Korean biotech firm plans to refinance existing debt with a new loan of 575 billion won ($485 million) at lower rates. The loan, bearing interest of a little over 4%, is provided by a consortium of three firms – Shinhan Bank, Mirae Asset Daewoo and Hana Bank – which arranged acquisition financing for Bain Capital three years ago.

Bain Capital completed the acquisition of Hugel in January 2018. It bought a 24.36% stake from Dongyang HC, which was then the largest shareholder, for 472.8 billion won and also purchased new shares and convertible bonds issued by the company at a cost of 454.7 billion won. The deal was financed in part with a 535 billion-won loan.

Founded in 2001, Hugel sells botulinum toxin products known as Botulax and hyaluronic acid fillers. The KOSDAQ-listed company has a global customer base across 27 countries, including Japan, Taiwan, Vietnam and Russia. Its market capitalization stands at some 2 trillion won.

Hugel is the largest player in the South Korean botulinum toxin market. However, with the market size in the country being relatively small at 150 billion won, expanding its reach to new markets such as the U.S. and China is crucial for the company’s continued growth.

Hugel is currently waiting for a final decision on a sale license from China’s National Medical Products Administration. It also filled out the application to sell its products in Europe and is preparing for the U.S. application process. Analysts expect the company could start selling its products in China by later this year.

The company posted revenue of more than 200 billion won on a consolidated basis in 2019, the largest amount to date. During the three months from April to June, revenue declined 4% year-on-year to 48.3 billion won while operating income rose 4.6% to 14.8 billion won. (Reporting by Hye-ran Kim)