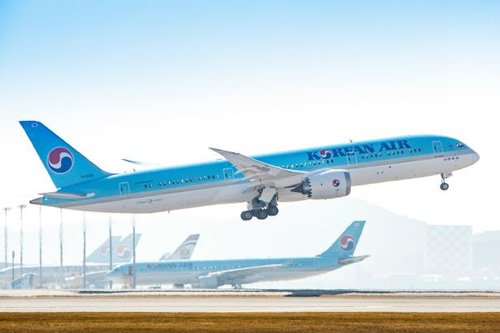 The buyout firm and the brokerage are discussing details of the package, including the interest rate and maturity.

NH Investment & Securities has reportedly taken a conservative approach to the acquisition financing deal due to the devastated position of the aviation industry, the source added. “NH Investment & Securities seem to have agreed on the fact that even if it would be difficult for the air carrier to make a turnaround in the short term, the aviation industry will recover and the profitability of the in-flight business will also improve.”

Hahn & Co, which has been especially careful to safeguard information relating to the deal, has reportedly chosen to hire its longstanding partner NH Investment & Securities to arrange acquisition financing without going through a bidding process.

“Hahn & Co tends to hold a bidding to select an arranger for recapitalization or refinancing deals, but when it comes to a new acquisition financing deal it tends to hire a particular house that has built a strong relationship with the buyout firm due to a security issue,” a second industry source said. In February, Hahn & Co hired NH Investment & Securities as an arranger to fund its purchase of SK Chemicals’ biofuel business.

NH Investment & Securities, which was ranked fifth in the bell’s league tables in the first half of this year, is expected to build quite a strong track record thanks to Hahn & Co’s Korean Air Lines deal. (Reporting by Byung-yoon Kim)