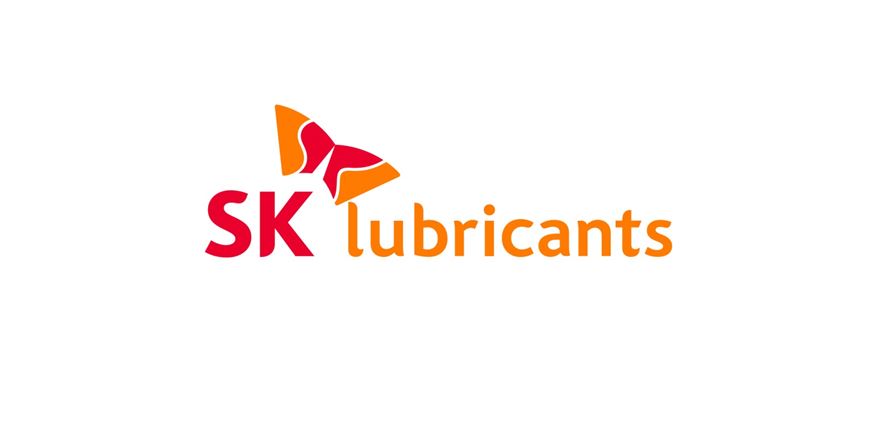 Skepticism is mounting over SK Group’s attempt to find an investor for SK Lubricants Co Ltd, amid a slump in the lubricant industry due to the pandemic.

Analysts expect SK Lubricants’ earnings, before interest, tax, depreciation and amortization (EBITDA), to be about 300 billion won ($253 million) this year and it may drop to 200 billion won. The company posted EBITDA of 140.3 billion won in the first half of this year. If it follows this trend, a simple calculation shows its EBITDA by the end of the year is likely to be 280.6 billion won, down 34.4% compared to a year ago.

SK Lubricants’ profitability has been hit hard by the pandemic. Previously, the company reported a sharp drop in its earnings in 2013 due to economic slowdown and facility expansion in Europe.

Seven peer companies of SK Lubricants are in the same boat. Of the seven companies, S-Oil Corporation is the only domestic firm while the others are based in the US, Europe and Japan.

S-Oil and Idemitsu Kosan, a Japanese petrochemical company, recorded negative EBITDA in the first half of this year, due to virus and a sharp drop in oil prices.

Among the remaining five companies, US independent petroleum refiner HollyFrontier Corporation recorded losses in the first quarter. The EBITDA percentage decrease of Neste, Fuchs, NewMarket and Valvoline’s ranged between 6% and 17% year-on-year.

Market insiders are uncertain whether the base oil and lubricating oil industry will turn around. “It is inevitable for the base oil and lubricating oil market will show a decrease in demand and companies’ profitability will weaken,” said an industry source. “Uncertainties linger over the Covid-19 pandemic and the tension between the US and China.”

SK Lubricants has a strong global presence, but market insiders said it will be difficult to assess interest in the current business environment.

“Whether a deal is struck will depend on SK Lubricants’ valuation, especially how positive its financial performance is at the time it is valued,” said a second industry source. “Potential buyers are expected to offer a price that reflects this year’s financial performance the most, factoring in the fallout from Covid-19.”

SK Group is seeking to sell a minority stake in its lubricants business and has hired Citigroup Global Markets Korea Securities to lead the process. The move came after several failed attempts to raise funds through the sale of the lubricant producer’s shares in both public and private markets. (Reporting by Byung-yoon Kim)