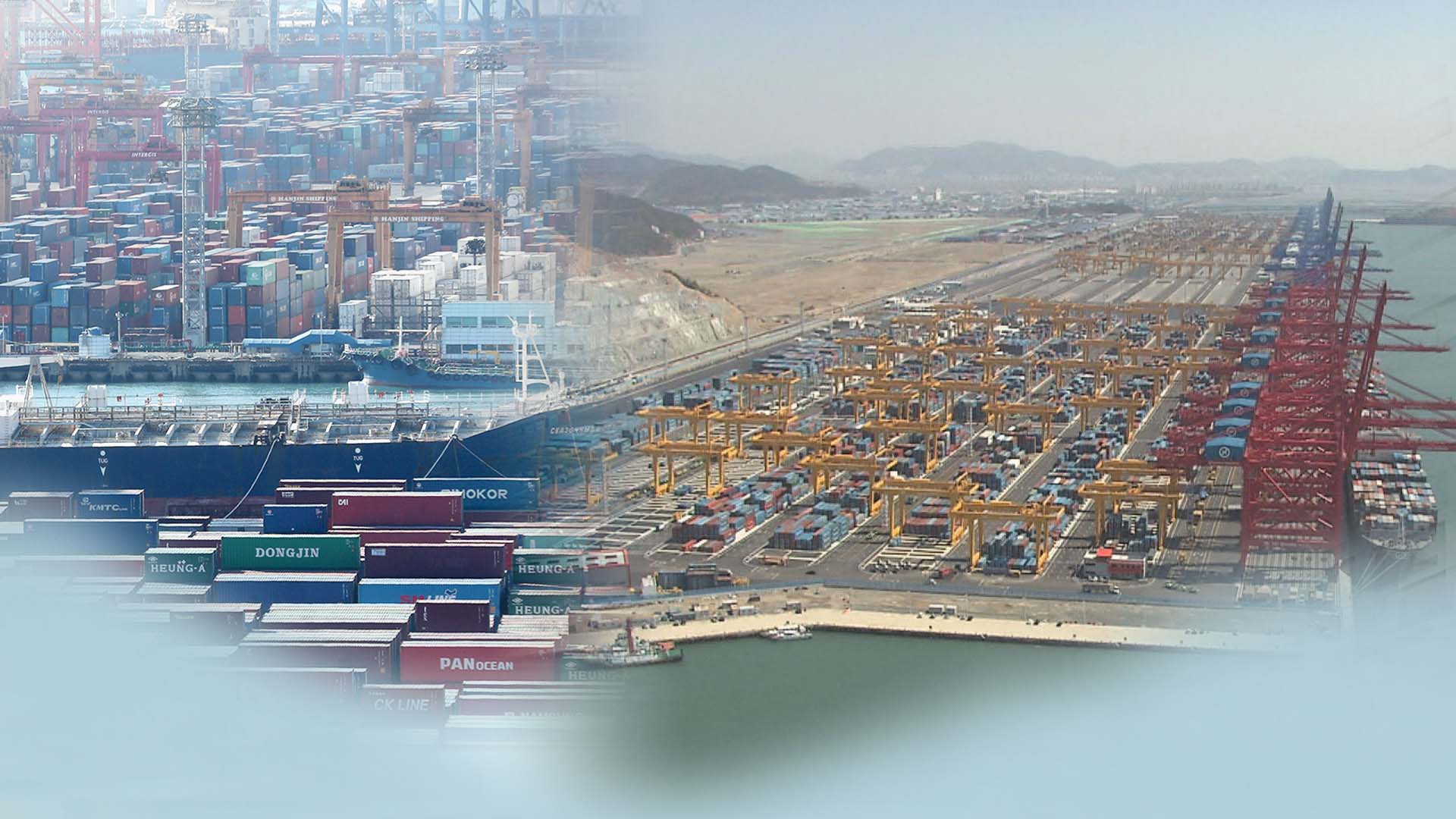 SEOUL, Sept. 1 (Yonhap) — South Korea’s exports extended their slump to a sixth month in August as the resurgence of the new coronavirus around the globe continued to strain business activities, data showed Tuesday.

Outbound shipments came to US$39.6 billion last month, down 9.9 percent from $44 billion posted a year earlier, according to the data compiled by the Ministry of Trade, Industry and Energy.

The latest figures were slightly better than what the market had expected. According to a poll by Yonhap Infomax, the financial arm of Yonhap News Agency, the country’s August exports were expected to have dipped 12 percent on-year.

Imports shed 16.3 percent to $35.5 billion, resulting in a trade surplus of $4.12 billion. The country snapped its 98 straight months of having more exports than imports in April, before rebounding to the black in May.

On a daily basis, exports decreased at a smaller margin of 3.8 percent as August had fewer number of working days compared with the previous year.

Shipments of biohealth products shot up 58.8 percent over the period, on the back of the global virus pandemic. Exports of computers doubled on-year in the month on increased teleworking schemes.

Exports to China, the top trading partner, moved down 3 percent on-year in the month.

Outbound shipments to the United States also decreased 0.4 percent over the period, while those to the European Union slipped 2.5 percent.

In July, exports decreased 7 percent on-year, following the 10.8 percent drop in June and the 23.8 percent decline in May.

South Korea earlier saw its outbound shipments rise 4.5 percent for the first time in 14 months in February, before the pandemic hit the global economy hard.

In 2019, the country’s outbound shipments dipped more than 10 percent due to the low price of memory chips, along with the trade row between the U.S. and China.

The weak exports have so far dealt a harsh blow to Asia’s No. 4 economy.

The latest projection marked a sharp cut from the bank’s estimate in May of a 0.2 percent contraction. It would mark the worst performance since 1998, when the Korean economy shrank 5.1 percent in the aftermath of the 1997 Asian financial crisis.