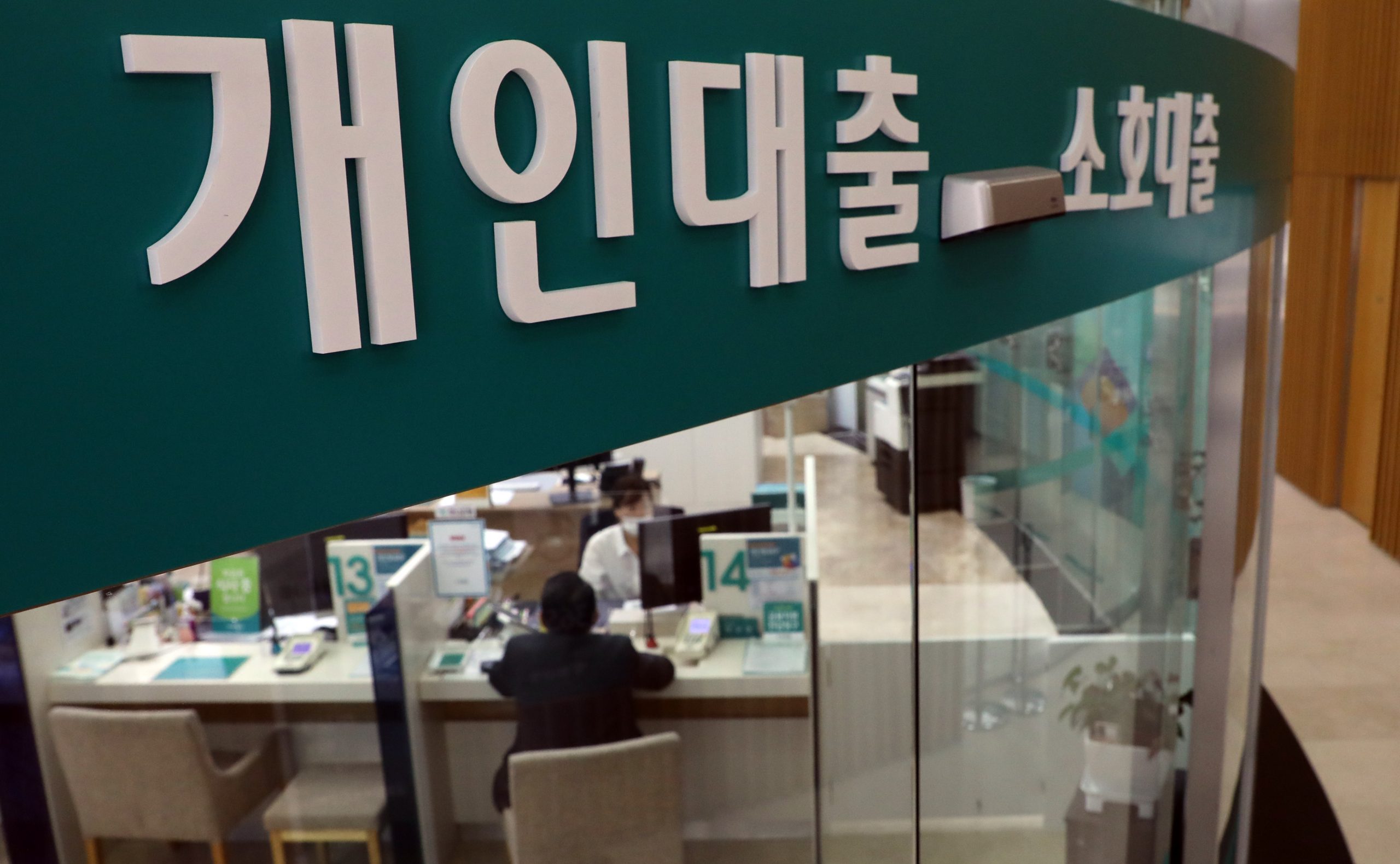 The average interest rate charged on new bank loans came to 2.63 percent in August, down from 2.7 percent the previous month, according to preliminary data from the Bank of Korea (BOK).

It marked the third straight month of decline since June, when the lending rates fell by 0.1 percentage point following the central bank’s policy rate cut in May.

The BOK cut the key interest rate to a record low of 0.5 percent in May after delivering an emergency rate cut of half a percentage point in March to cushion the impact of the new coronavirus outbreak.

The central bank kept the base rate steady in late August, as uncertainties from a flare-up in virus cases heightened.

In August, the average lending rate on fresh corporate loans came to 2.68 percent, down 0.06 percentage point from the previous month.

The average rate for bank deposits, meanwhile, fell to a fresh record low of 0.81 percent last month, from 0.82 percent in July, the BOK said.