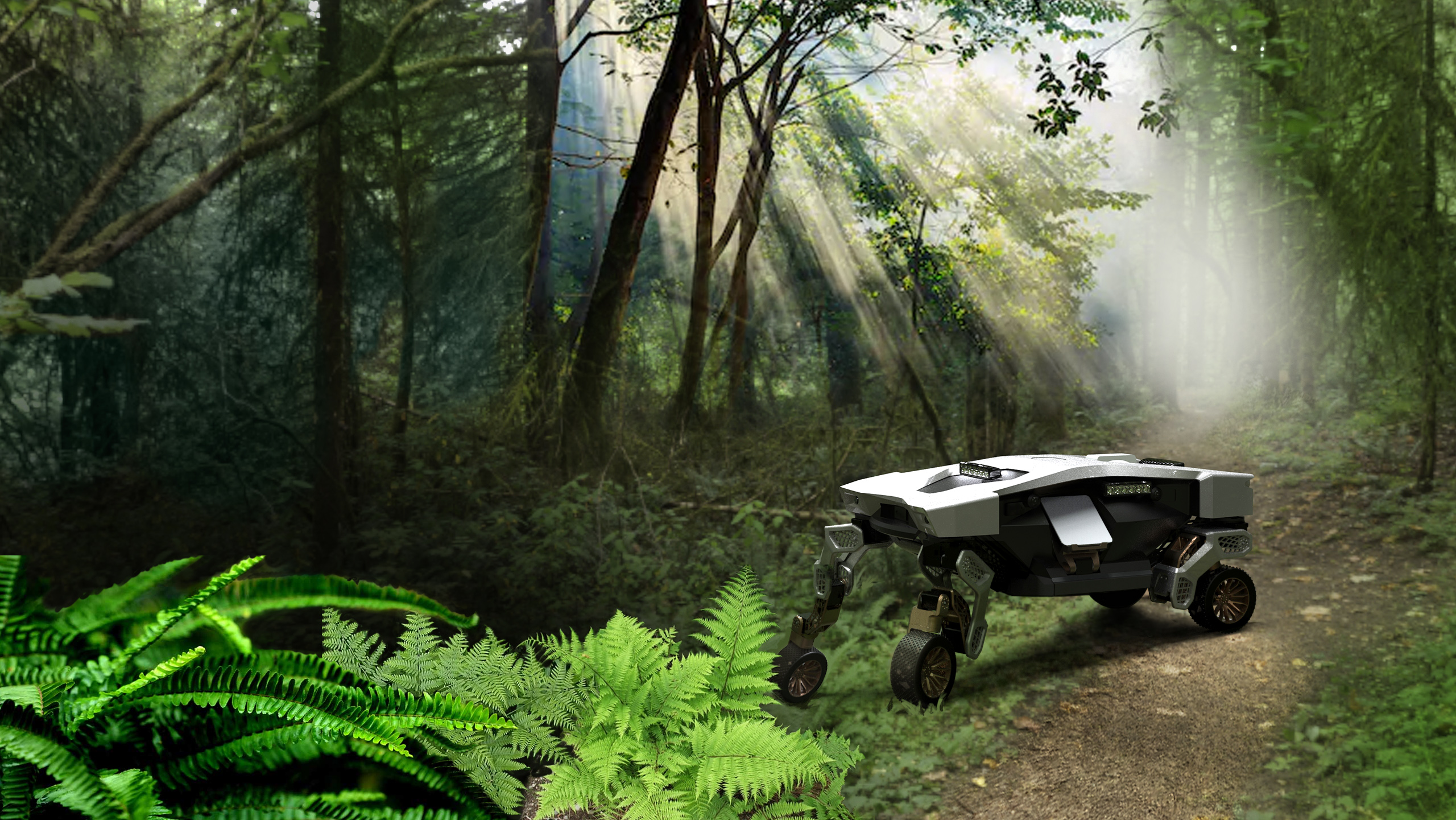 SEOUL, Feb. 17 (Yonhap) — With or without Apple, Hyundai Motor Group is in full gear to transform itself from a traditional automaker to a mobility provider.

After having been in the media spotlight as a potential partner for Apple’s car project, Hyundai Motor Co. and its affiliate Kia Corp. said last week they were not in talks with the U.S. tech giant for its autonomous vehicle. It is not clear whether the discussions ended or were put on hold for now.

Working with Apple would have accelerated Hyundai-Kia’s development of their electric and autonomous vehicle plans, but the world’s fifth-largest automotive group is already busy with its own road map to become a “smart mobility solution provider.”

In a town hall meeting in 2019, Chung said cars will generate half of the automotive group’s sales in the future, while urban air mobility (UAM) and robotics will account for 30 percent and 20 percent, respectively.

To get closer to the goal, Hyundai said it plans to invest 60.1 trillion won (US$55.5 billion) by 2025 to develop future mobility technology.

In addition to EVs and FCEVs already on the road, South Korea’s leading automaker has been partnering with major industry players to develop self-driving technology, flying cars and even four-legged walking vehicles.’

Hyundai said it will stop selling internal combustion engine cars in major markets, including the United States, Europe and China, after 2040 in line with tighter environmental regulations.

Instead, the automaker aims to have up to a 10 percent share of the global EV market by the time.

The first big test will be its all-electric model, IONIQ 5, which will hit the European market next month.

The new EV model assembled on its dedicated platform comes with a battery that enables driving over 500 kilometers on a single charge and ultra-fast charging to 80 percent capacity within 18 minutes.

IONIQ has a flat passenger floor and more interior space than the internal combustion engine models as it was designed to be electric from the start, the company said.

“IONIQ 5 is a statement of design that offers an optimistic look at what customers can expect in the new EV era,” Senior Vice President Lee Sang-yup in charge of the Hyundai Global Design Center said. “The long wheelbase is translated to a new dimension of space.”

Hyundai’s independent Genesis brand also plans to launch an all-electric model this year and will eventually fill its lineup with zero-emission models in the future.

FCEVs powered by hydrogen is another segment Hyundai is pouring money into to capture a bigger share of the eco-friendly vehicle market.

Robotics is another growth driver being explored by the automaker, which recently acquired a controlling stake in U.S. robot maker Boston Dynamics.

Last week, Hyundai rolled out a new version of its four-legged “walking car” concept that it first unveiled in 2019.’

The company said the unmanned mobility vehicle called TIGER is designed specifically to access remote locations for missions related to scientific exploration, or to deliver food or medical supplies during a natural disaster or other emergency.

In addition to the walking car, Hyundai is partnering with Uber Technologies Inc. to commercialize flying cars by 2028.

It will be also a pivotal year for Kia, which revamped its brand logo and slogan to “Movement that inspires” to show its commitment to morph into a mobility company.

Kia said last week it will invest 29 trillion won in future mobility technologies and other auto-manufacturing facilities by 2025.

The nation’s No. 2 carmaker plans to beef up its EV lineup with 11 models, including seven all-electric ones, by 2026 as it seeks to sell 1.6 million environment friendly vehicles in 2030.’

For future mobility, Kia plans to debut its first purpose-built vehicle (PBV) next year, setting a goal of annual sales of 1 million units by 2030.

PBVs allow passengers to enjoy tailored services while traveling to their destinations, the company said. Upon personalization, PBVs can function as a restaurant, coffee shop and hotel, or even a clinic and pharmacy, in addition to an urban shuttle.

“We are breaking away from our traditional manufacturing-driven business model and expanding into new and emerging business areas by creating innovative mobility products and services that meet customer needs,” Kia President Song Ho-sung said last month.

To accelerate its EV plan, Hyundai Motor Group will have to resolve issues related to its top-selling EV model Kona, which is currently under probe after several of its batteries caught fire.

Hyundai in October launched a massive recall of 77,000 Kona EVs after 16 battery-related fires occurred at home and abroad over the past two years. The batteries were supplied by LG Chem-owned battery division LG Energy Solution Ltd.

A total of 279 Kona owners have filed two rounds of class-action lawsuits against the carmaker since November to demand compensation, claiming the battery fires reduced the value of their EVs.

Hwang Sun-hyun, an analyst at Eugene Securities, said Hyundai may announce plans to replace Kona’s batteries shortly before or after IONIQ 5’s global premier event on Feb. 23 to win back consumer trust and assuage safety concerns over its EVs.

“Uncertainty remains over Kona EV fires,” Hwang said. “The company is expected to consult on the recall costs with LG after the joint investigation results come out.”