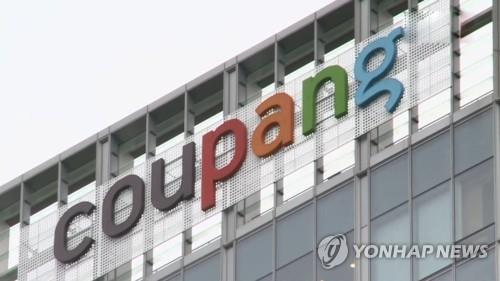 The speculation came after the NYSE confirmed that the IPO price for the Seoul-based company would be determined next Wednesday.

According to the U.S. Securities and Exchange Commission (SEC) filing, Coupang is hoping to price its offering at between US$27 and $30 per share to raise up to $3.6 billion. At the upper end of the proposed IPO price, Coupang’s market value may amount to some $50 billion.’

Coupang’s IPO may be delayed if its deal managers require more time to gauge subscription demand.

Coupang’s CEO Kim Bom is known to be currently in New York for an investment relations tour, seeking to raise the size of investment.

Last year, Coupang registered revenues of about $11.97 billion, nearly double from $6.27 billion a year ago, according to the documents submitted by Coupang. Net losses stood at about $474.9 million in 2020, down from the previous year’s $699 million.