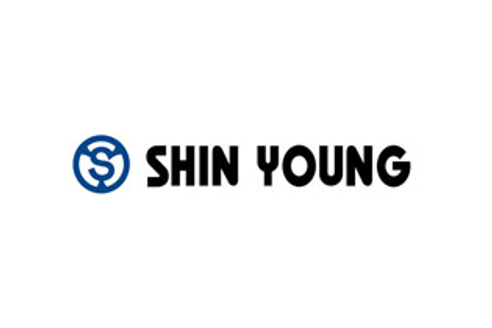 The two PE firms decided to make their first investment just two months after the creation of the fund, whose purpose is to help attract private capital to South Korea’s restructuring market.

Founded in 1973, Shin Young supplies parts to Hyundai Motor and Kia Motors, producing its main products using a hot stamping method. The company has its own roll forming and tapping plates technology.

However, the firm’s financial status has temporarily deteriorated due to the decision to enter the U.S. market by building the Car Tech production plant in Alabama. It has been required to make continued investment in the U.S. subsidiary.

Shin Young plans to use proceeds from the shares issue to improve its financial structure and boost its growth by expanding the domestic and U.S. businesses. SG PE and KI PE will exit the company through an initial public offering.

Myoung Shin Industry set a precedent by making a successful stock market debut at the end of last year thanks to its hot stamping technology. (Reporting by Se-hun Jo)

By soin
Go to mobile version