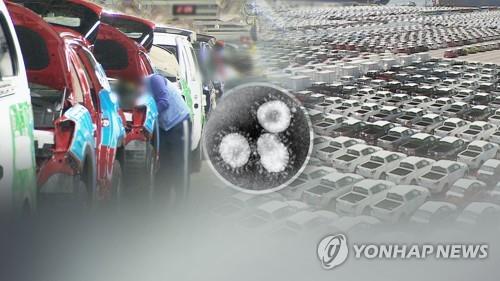 Sales by South Korean automakers accounted for 7.5 percent of the total in the United States, China, Europe and four other major overseas markets, the same as the previous year, according to the data from the Korea Automobile Manufacturers Association (KAMA).

The unchanged portion came due to a drop of more than 30 percent in sales in China, the world’s top auto market, despite South Korean automakers’ strong sales of high-end sport utility vehicles and electric cars worldwide.

Last year, auto sales in those major markets came to 53.16 million units, down 14.9 percent from the previous year.

Stung by the COVID-19 outbreak, global auto sales plunged 29.6 percent on-year in the first half of the year, while shipments edged down 0.4 percent for the remaining six months.

The four other markets include India, Mexico, Brazil and Russia, where sales were also hit hard by the pandemic. The seven markets take up nearly 70 percent of global auto sales.