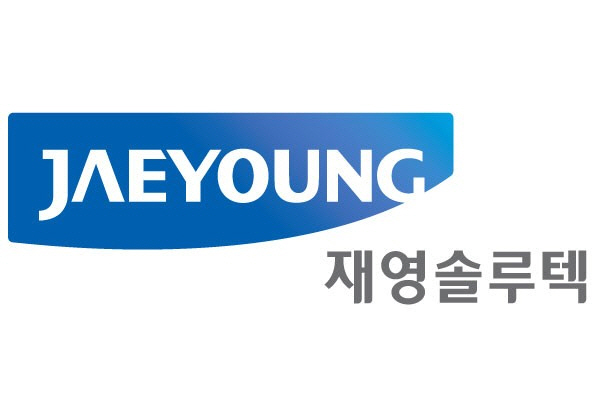 Founded in 1976, Jaeyoung Solutec originally manufactured molds for frames of TVs, automobiles, and mobile phones, but shifted its focus to auto focus modules used in smartphone cameras due to intense competition from low-cost Chinese products.

Since 2013, the company has put most of its efforts into the nano-optics business. It was able to start supplying Samsung Electronics only 1-2 years after entering the industry thanks to its speedy investment in research and development and production plants. Jaeyoung Solutec has started selling auto focus modules for Samsung Electronics’ high-end Galaxy S21 Ultra model this year after supplying auto focus modules for the tech giant’s mid- to low-end smartphones.

The company has expanded by relocating its production base to Vietnam and plans to increase supplies this year. J& PE will inject new capital of 22 billion won into the company, which will be used to boost its working capital.

In 2015, SG PE bought convertible bonds worth around 12 billion won issued by Jaeyoung Solutec along with Keistone Partners, and it exited the company about 18 months later, earning 8.5 billion won in profits.

The notable point in the investment was that SG PE and Keistone Partners reinvested the entire amount after their exit. It is said that Jaeyoung Solutec needed financial investors’ support to settle its business after moving the production plant from the Gaesong Industrial Complex in North Korea to Vietnam.

Jaeyoung Solutec recorded revenue of 133.3 billion won in 2019, but it dropped to 91.7 billion won in 2020 due to the Covid-19 pandemic. The company swung to an operating loss of 1.2 billion won in the same period. Market insiders expect the company’s performance to improve as the sales network is expanded. (Reporting by Ar-rum Rho)

By soin
Go to mobile version