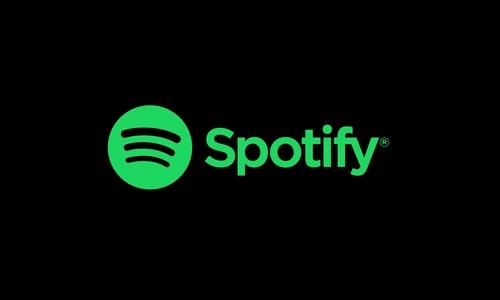 The new deal comes after the two came under fire from global K-pop fans after Kakao’s music, which includes songs from popular artists such as IU, became unavailable for Spotify’s over 345 million users across 170 countries.

The two companies at the time shifted the blame to the other, with Kakao saying the streaming giant pursued licensing deals for the South Korean and global markets simultaneously, while Spotify said it had tried to renew the global deal for a year and a half.

“We are pleased that Kakao Entertainment Corp.’s content and artists are back on Spotify,” a statement from the Swedish company read. “We are delighted that our Korean listeners will now also be able to enjoy this local music alongside our 70 million+ songs and 4 billion+ playlists.

The move will boost Spotify’s presence in the country, after its debut early last month without a licensing deal with Kakao Entertainment, which holds 37.5 percent of the songs on last year’s top 400 Gaon Music Chart of the Korea Music Content Association.