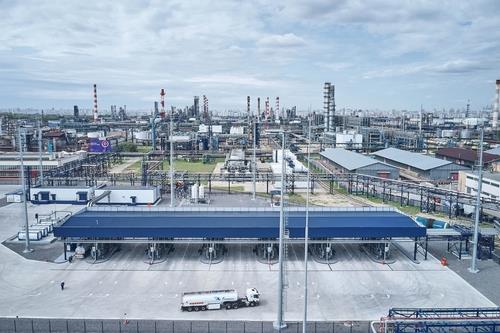 Under the deal with Russian oil producer Gazprom Neft, DL E&C will build a plant for adding and cracking hydrogen at Gazprom Neft’s refinery southeast of Moscow.

Completion is scheduled for the second half of 2024, and the two sides plan to seal a formal contract within three months, DL E&C said.

The deal marks DL E&C’s first overseas contract since the company was renamed from Daelim Industrial Co. on Jan. 1 under its parent’s business reorganization plan.

In 2014, DL E&C made inroads into Russia in line with its strategy to tap into new overseas construction markets.

Meanwhile, DL E&C also said it has clinched a contract with Swiss fertilizer firm EuroChem to design a mammoth methanol plant to be built in Ust-Luga on the northwestern coast of Russia.