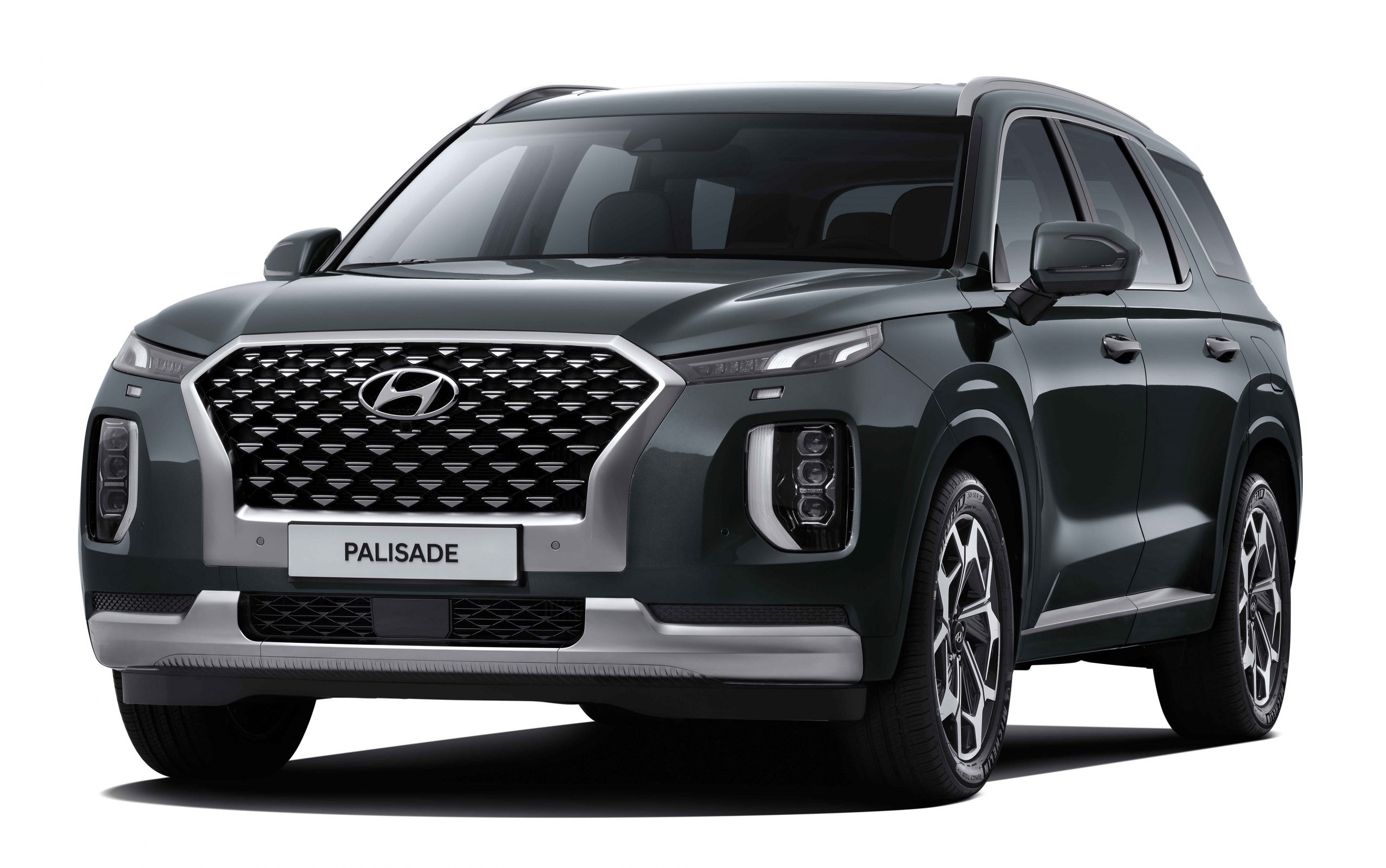 Hyundai and Kia sold a total 141,926 vehicles in the United States last month from 80,531 units a year ago, according to the companies’ sales data.

“Strong consumer confidence, stable inventory, a compelling lineup, attention-grabbing advertising and the efforts of our dealer partners all came together to deliver these results,” Senior Vice President Randy Parker in charge of national sales at Hyundai Motor America said in a statement.

Hyundai and Kia, which together form the world’s fifth-biggest carmaker by sales, reported their best-ever monthly and quarterly sales results in the world’s most important automobile market.

Hyundai’s sales more than doubled to 75,403 units last month from 35,118 a year ago, helped by higher demand for the Palisade, Santa Fe, Tucson and Kona SUV models.

Kia’s also jumped 47 percent to 66,523 units from 45,413 during the same period on demand for the Sorento and Telluride SUV and the Carnival minivan.

Sales figures for Hyundai’s independent Genesis brand were not available.