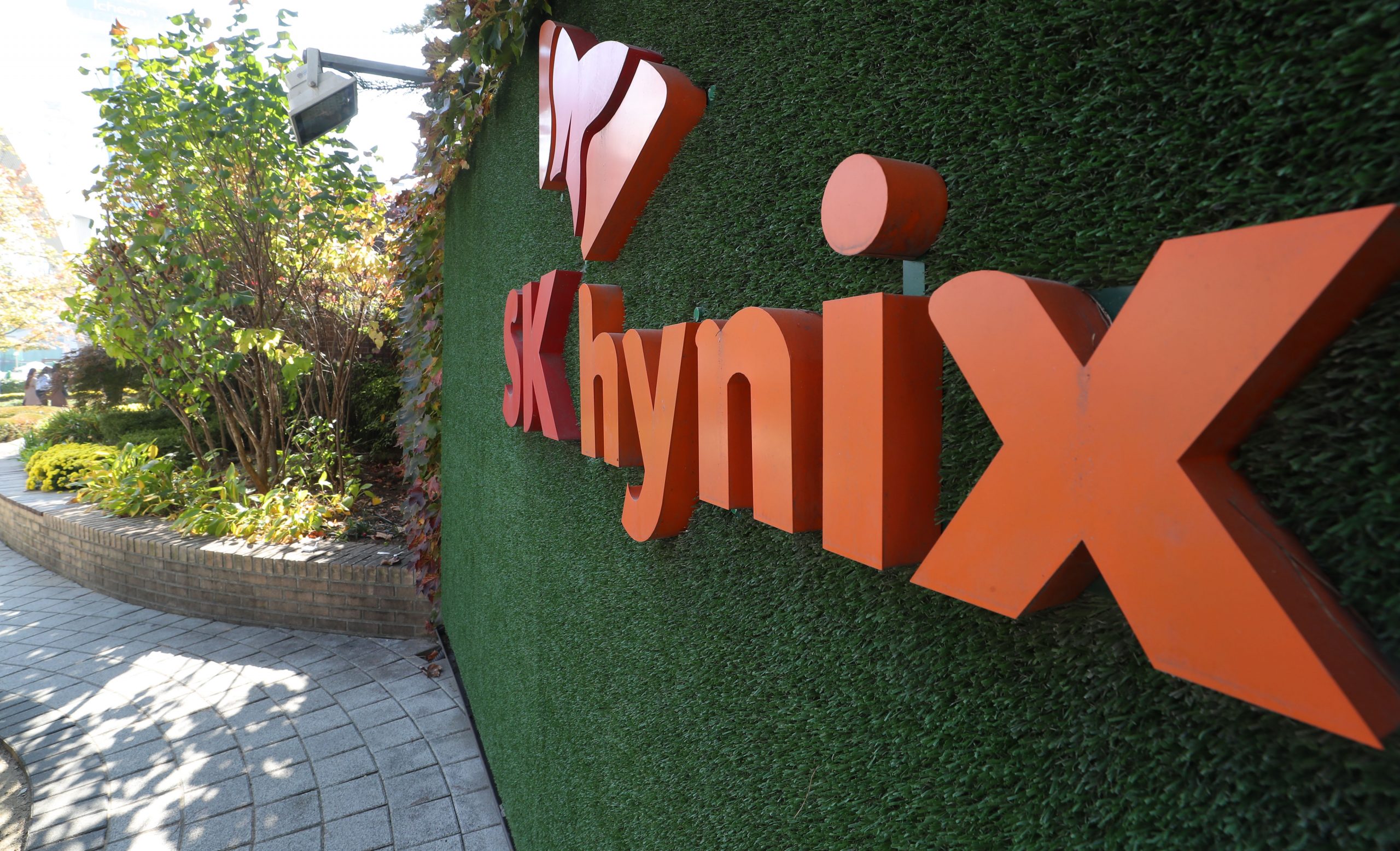 The two sides agreed to a patent cross license covering chip technologies of both companies.

Under the deal, SK hynix will gain access to Netlist’s portfolio of U.S. and foreign patents. Netlist will receive a royalty from SK hynix, a cross license to SK hynix’s patent portfolio and supply of its memory and storage products.

Industry observers speculate Netlist to receive about US$40 million in royalties from SK hynix.

Netlist filed suits against SK hynix with the U.S. International Trade Commission (ITC) in 2016 and 2017 over patent infringements, though they ended in favor of the South Korean firm.

The company last year took the cases to the U.S. District Court for the Western District of Texas.

But with the latest agreement, the two companies said they will end their battles in the U.S. District Court for the Western District of Texas and the Patent Trial and Appeals Board of the U.S. Patent and Trademark Office.