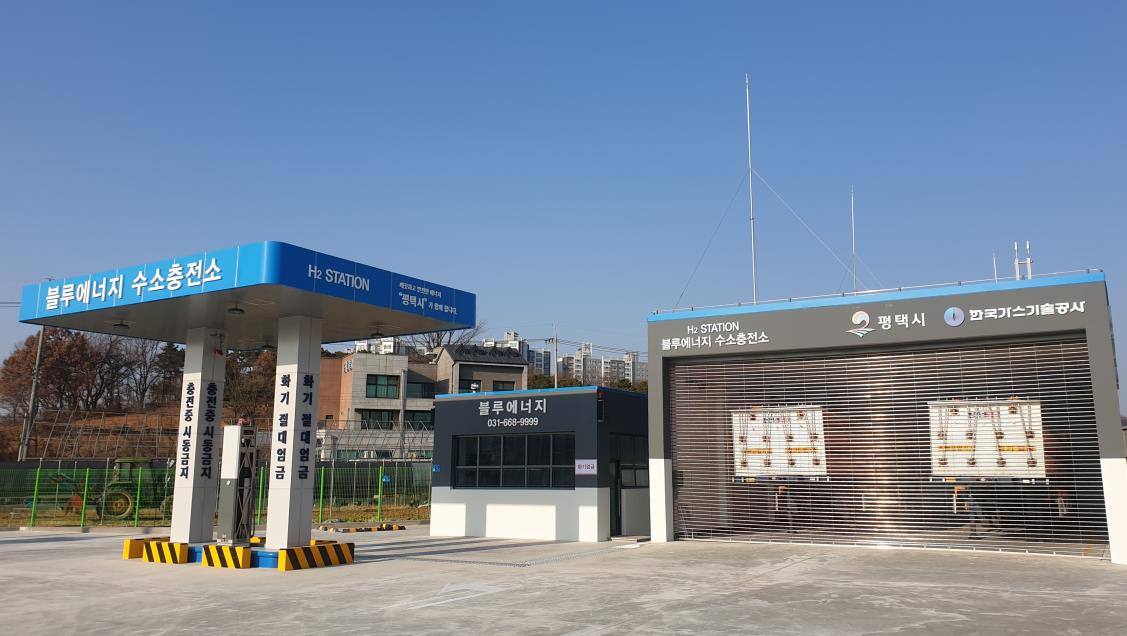 The ministry said it will commit 3.3 billion won this year and aims to develop promising hydrogen production and storage technologies, which are currently at an early stage in South Korea.

Under the plan, the country aims to acquire technologies, such as photoelectrochemical water splitting, which can produce hydrogen by using sunlight and a specialized semiconductor.

It also aims to develop methods to store high-density hydrogen that can travel long distances.